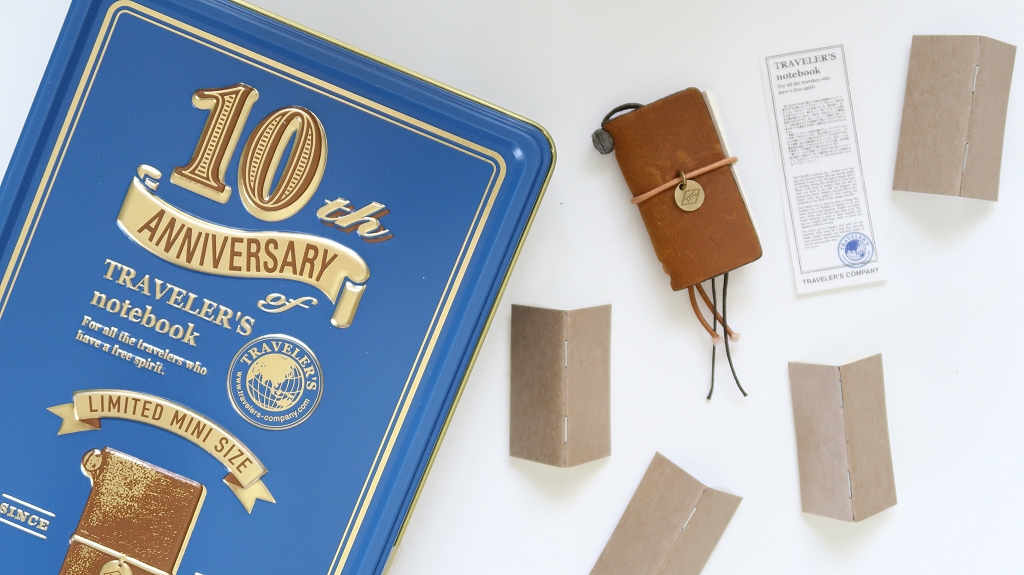 As part of Midori’s 10-year anniversary they released a bunch of kits that allowed people to put together their own mini version of the Midori Traveler’s Notebook. I couldn’t resist, so I picked one up and decided to assemble mine on camera 🙂

The kit was a lot more detailed than I had imagined, lots of little bits and pieces to it. Very real to a traditional Midori traveler’s notebook. You can watch me struggle to pull mine together in the video down below. 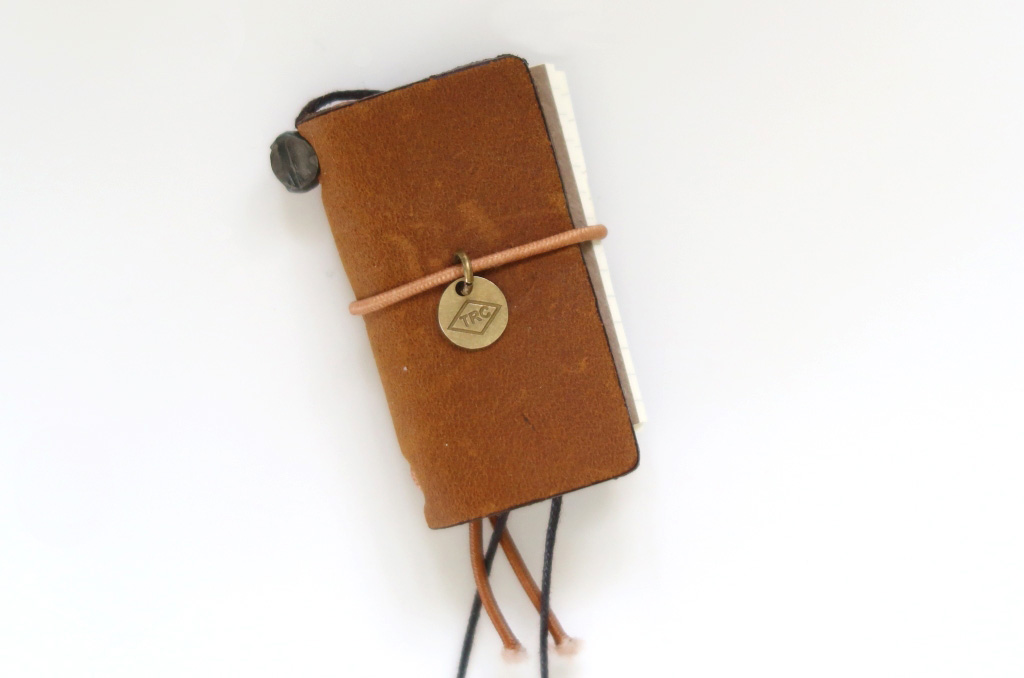 I’m not sure if the kits are still available at this point. When I visited Japan in April this year I stopped by the Midori factory and they had lots of them on display for purchase, but I doubt many people would be willing to fly to Japan just for the kit hehe. This is a fiddly kit to put together, but very rewarding if you are into arts and crafts 🙂 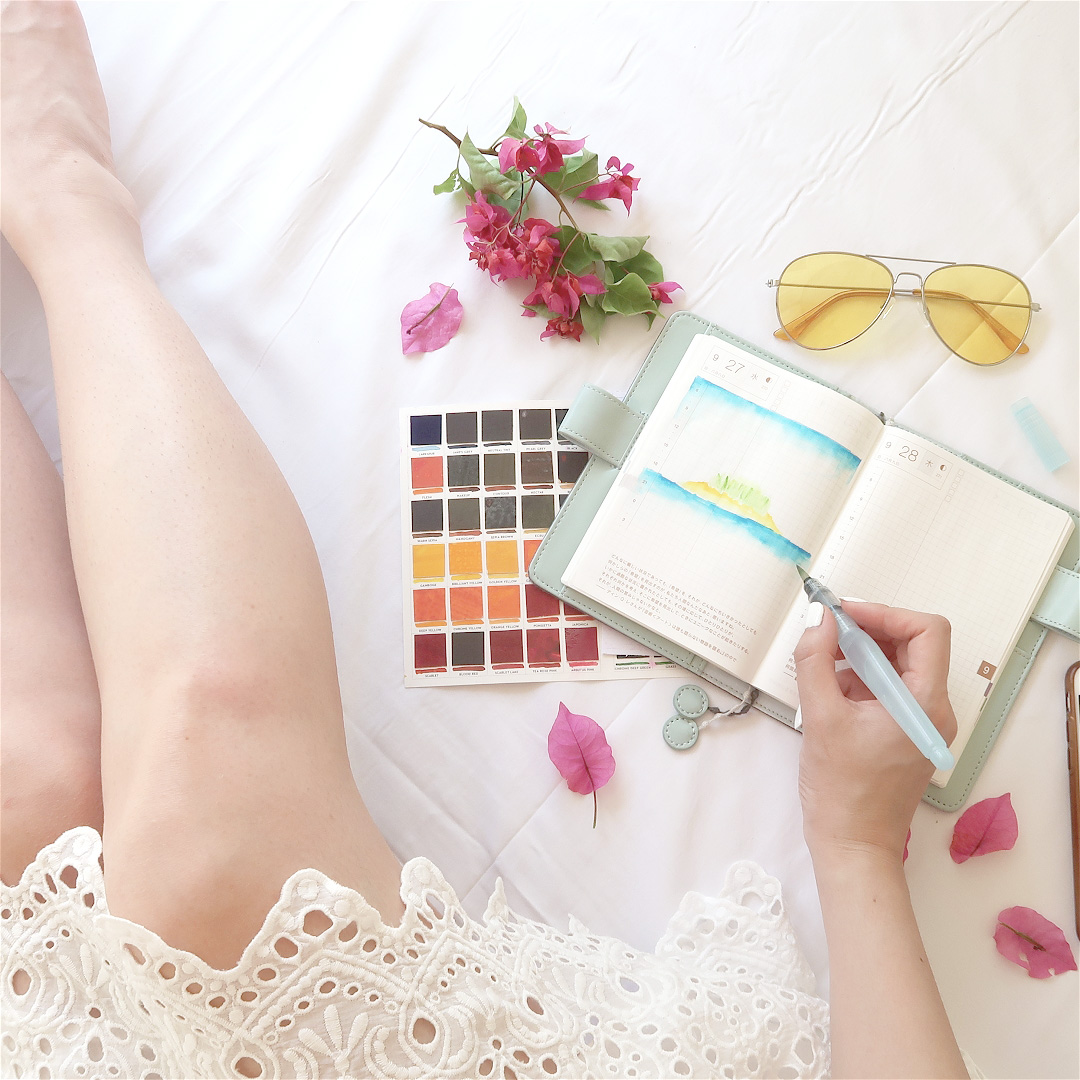 Hello! My name is Celina, and welcome to my little slice of the internet where I blog about all things stationery, art, organisation and kawaii things. Be sure to check out my Youtube channel or you can visit Happy Cloud Inc, my sticker store!